Angels and Demons guide to Rome

Not just for fans of Dan Brownand his book Angels & Demons, this post takes you to some of the most beautiful churchs, fountains and piazzas in Rome, sites where pagan symbolism and christianity intermingle.
You can discovery the Altars of Science representing the four elements, earth, air, fire and water, by decoding the secret messages hidden in the Bernini’s sculptures, and finally the fifth secret element.

1 Altar of the Science … EARTH 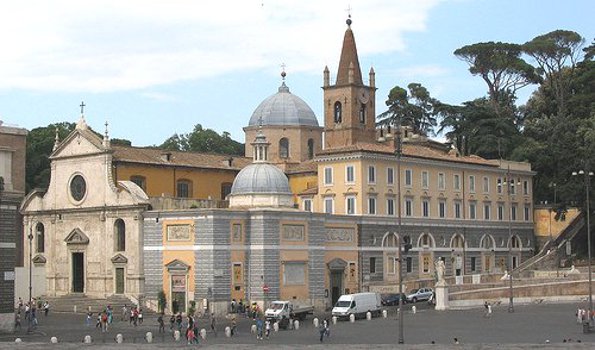 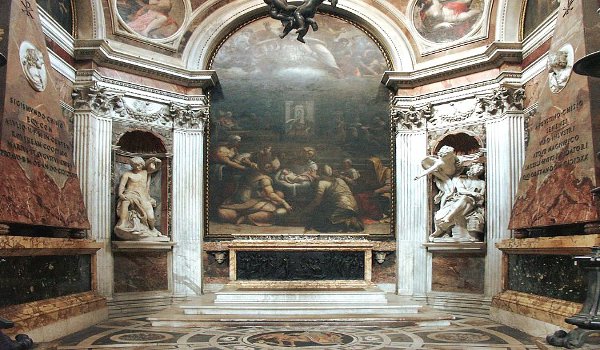 The mystery begins from the North of Rome, Porta del Popolo, to discover one of the most famous square of Rome and its church, Piazza del Popolo and the church of Santa Maria del Popolo.
In the Chigi Chapel we will find the first Altar of Science.

END_OF_DOCUMENT_TOKEN_TO_BE_REPLACED 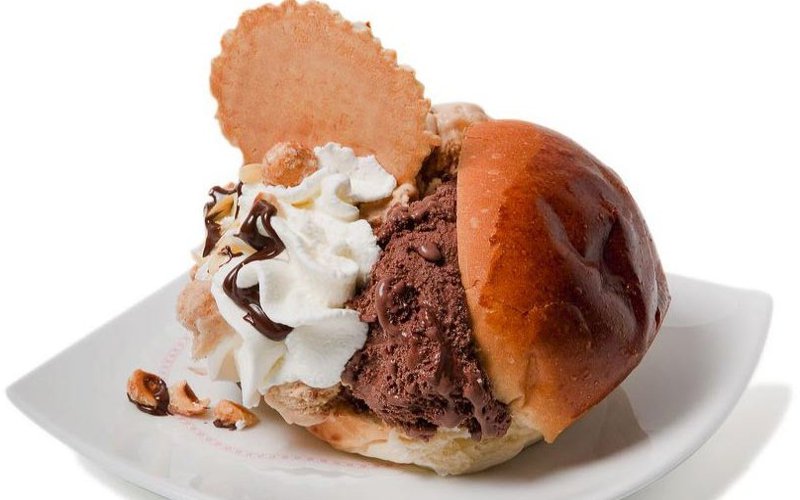 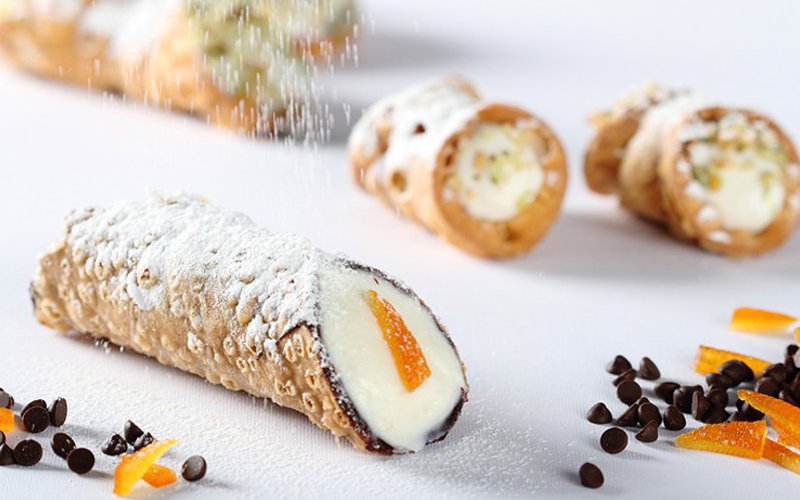 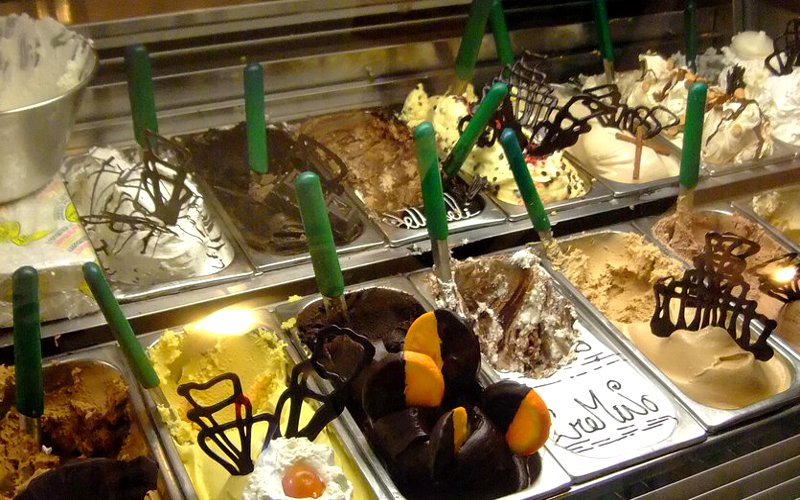 It is located northeast of the Vatican, one block from Piazza Cola di Rienzo.
A bright and cheery establishment that serves gelato made in the traditional italian and sicilian artisan style.
There are many flavors of gelato to choose, many which you’ve probably never heard of. They also serve a variety of vegan friendly soy based ice creams.
Don’t miss getting your gelato served in a brioche bun (sicilian style)!

END_OF_DOCUMENT_TOKEN_TO_BE_REPLACED

Guide from the Airport to B&B by car

If you’re planning a trip in Rome using a rental car, have a look at our quick and super useful guide to going from the Airport to city center.
Here the directions from Fiumicino Airport to Cameo: 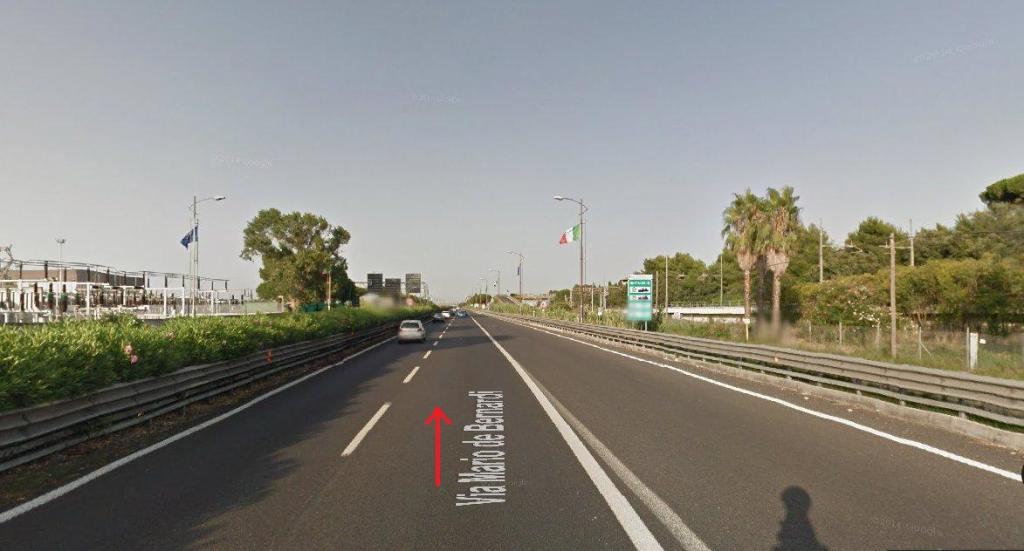 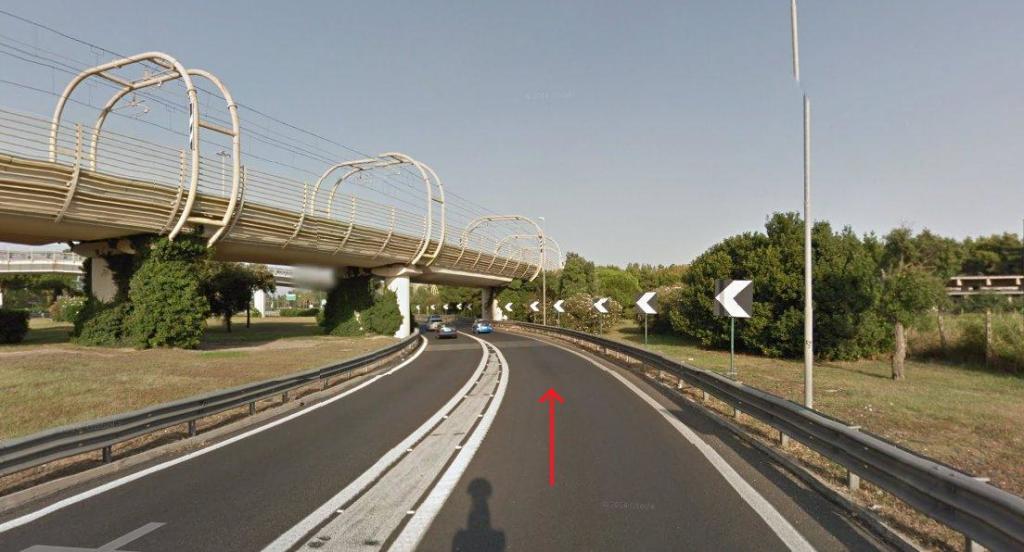 END_OF_DOCUMENT_TOKEN_TO_BE_REPLACED

10 Travel Secrets revealed: how to eat italian food like a local (part 2)

As promised here comes the other five secrets revealed.

6. Only drink wine or water with a meal
When I was in America, my roommate used to open up the fridge come dinnertime and list every drinkable thing inside. This would never happen in Italy.
The table is usually set with a bottle of sparkling or still water, and a bottle of wine. Cocktails and liquors are reserved for: aperitivi (before-dinner drinks) and digestivi (after dinner drinks). One exception is pizza, to which Coke and beer are acceptable compliments.
Italians take enjoying the flavor of food very seriously and for us drinking peach ice tea with rosemary lamb chops is really incredible.

END_OF_DOCUMENT_TOKEN_TO_BE_REPLACED

Restoration of the Sistine Chapel Frescoes

No one should come to Rome and miss the opportunity to see the Sistine Chapel.

It’s one of the most famous masterpieces in the world and no matter if you’re Catholic or not, you have to see the greatest of the works of Michelangelo. 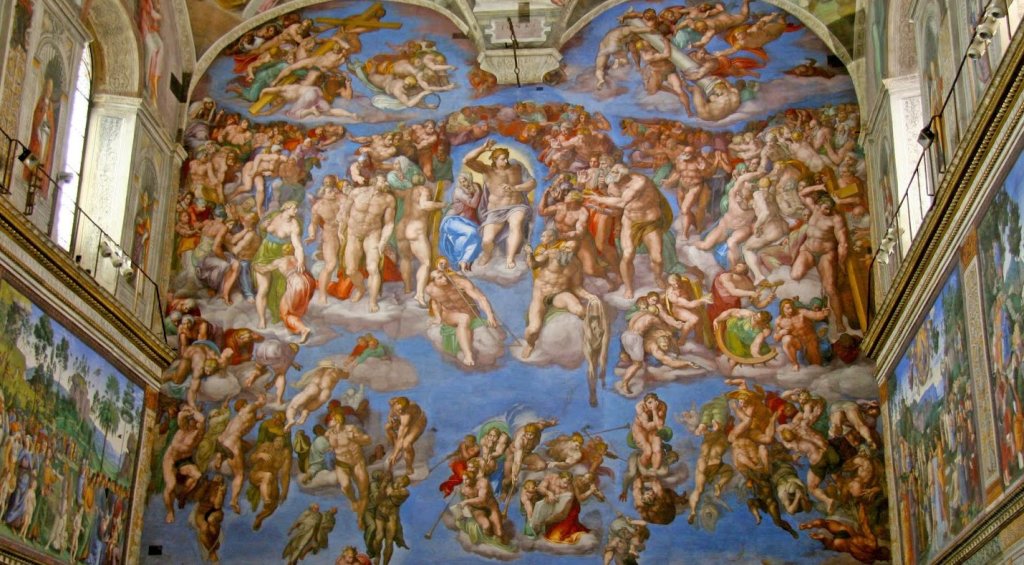 The Sistine Chapel was created over 500 years ago and it has been incredibly enduring, with only one other restoration in the last decades.

The new light is the result of high tech makeover, which includes a new air purification system and the installation of thousands of led lights.