Given the success of the the previous article about the Italian coffee, here is the second! 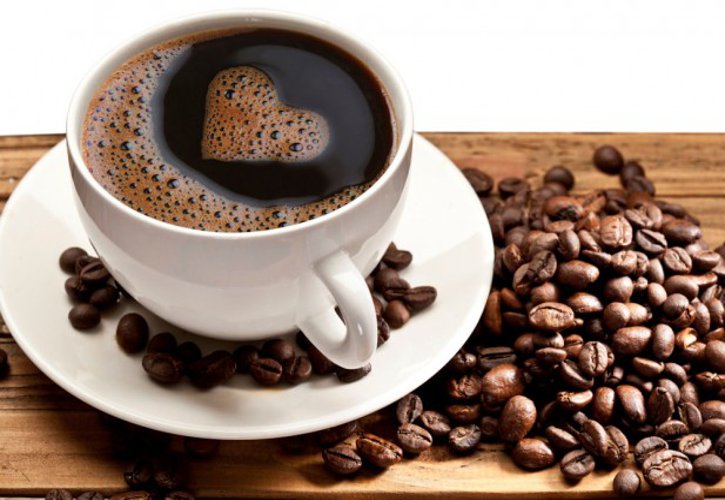